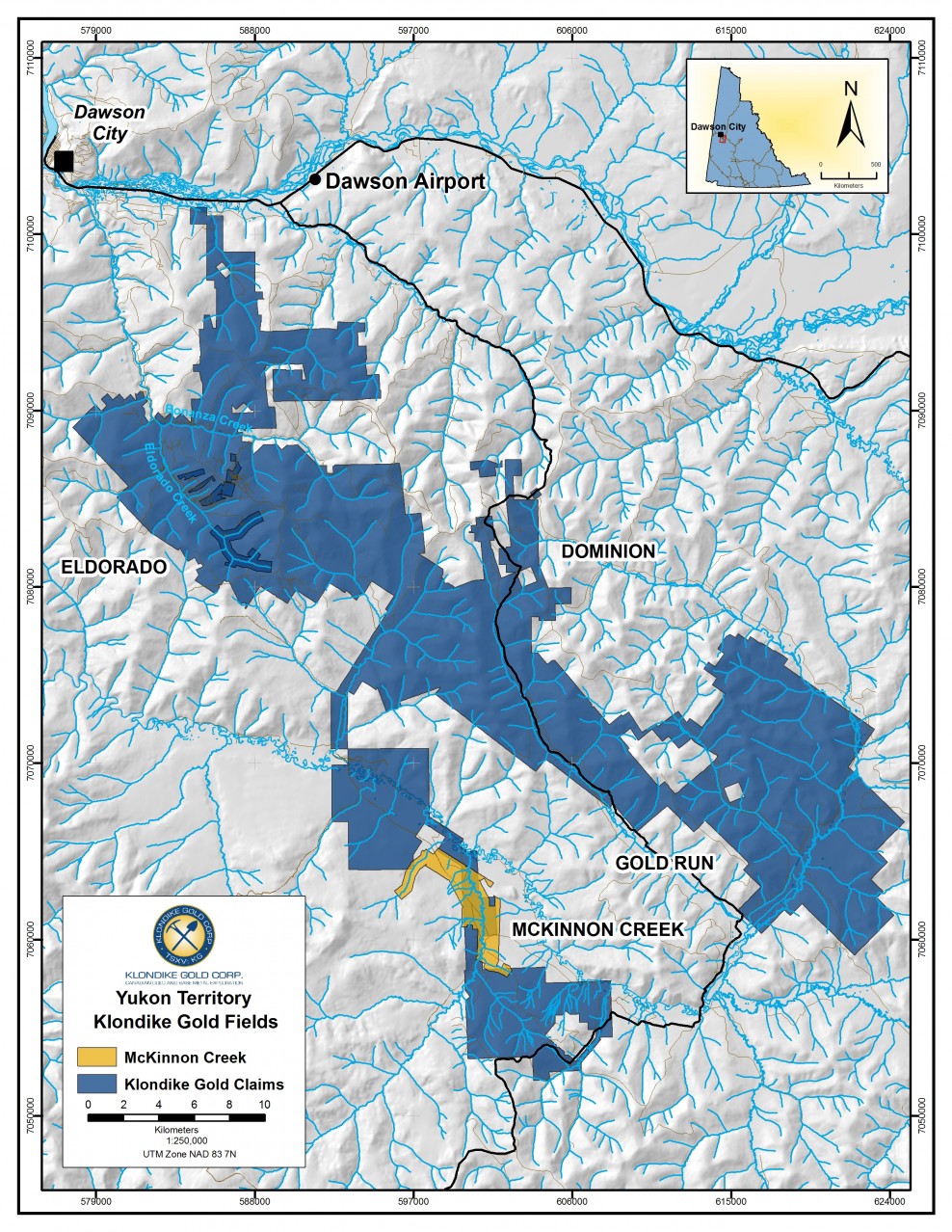 The Indian River property is a 7 kilometer long by 2 kilometer wide property that hosts one of the largest unmined White Channel Gravel-hosted placer gold resources in the region. The property was staked by Klondike Gold in March 2005 and is owned 100%, subject to an underlying 5% gross production royalty payable to 19651 Yukon Inc granted to the staking group.

The Indian River valley is located south of Dawson City and forms the southern boundary of the “Klondike Gold Fields”. Bedrock is Jurassic age Klondike schist dated at +/- 260 Ma. Gold-bearing White Channel Gravel is Pliocene age and was deposited in the Indian River Valley between 5 Ma and 2.6 Ma in a braided river environment. The lower portion of White Channel Gravel at Indian River is a clast-supported cobble-size gravel comprised of predominantly angular to sub-round quartz clasts plus other Klondike schist lithologies. The highest gold concentrations consistently occur in this subunit. The upper portion of White Channel Gravel is oxidized, matrix-supported sand and gravel. Stacked channelized scours on 10-30 meter scale occur, with coarser material in the bottom of the scour. Locally high concentrations of gold can occur in these scours.

Approximately 50% of the property has been tested by 550 auger drill holes between 2005 and 2014 to locate and delineate White Channel Gravel ‘pay streaks’. Gold was recovered from nearly 100% of the holes in the main target area. Drill results indicate gold-bearing gravels extend over a distance of more than three km (1.9 miles) and remain open for expansion to the east and south.

Test mining beginning at the north-eastern claim boundary began in 2012. A total of 120 ounces of gold was reported as recovered that year. Mining continued in 2013 with a total of 210 ounces of gold reported as recovered. This operation was terminated in late 2013 and Klondike Gold repurchased full ownership and control. In 2014, 316 Mining produced 1,350 ounces of gold from the area mined in 2012. In 2015, 316 Mining opened a new cut where mining recovered 3,000 ounces of gold from upper gravels out of a 4,500 ounce projected resource. 316 Mining terminated the lease in May 2016. A gold-bearing stockpile remains, and testing in September 2016 determined appreciable gold remains in the lowest gravels within the “mined” cut. The fineness of the gold assays at 82%. 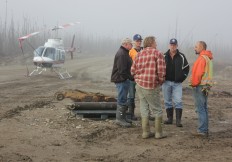 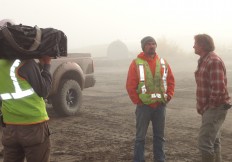 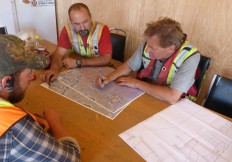 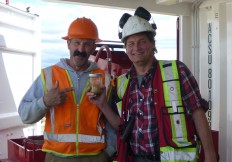